Roll with Don Quixote through an alternate reality where myths, legends, and gods have become as real as the stories that enraptured him as he and his companions attempt to return a semblance of calm and order to a realm torn asunder by magic and deities run amok.

Build a humble village into your base of power and recruit the gods themselves to aid you as you sally forth into the wider world. Defeat enemies, solve puzzles, and even gamble with Mephistopheles to earn rewards and become powerful enough to restore peace in this match-3 combat-based RPG.

Key Features of The Game:

• Match-3 puzzle-based combat- Simple to grasp yet deep strategic gameplay with endless possibilities with team comp and synergy!
• Build and customize your own city as your legend grows!
• Collect champions, legends, and mythological heroes from across the space-time continuum into an army that would make most crossover fan-fic authors blush.
• Constantly updated with new events to challenge and reward you!
• Explore a world of myth, magic, and a few cartoonish liberties with your friends… and of course, Enjoy! 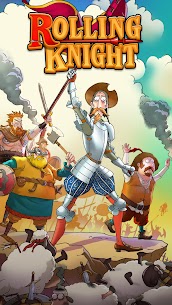 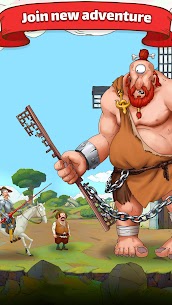 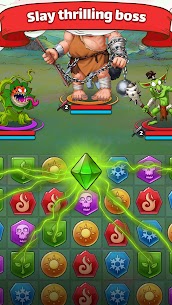 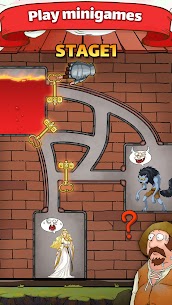 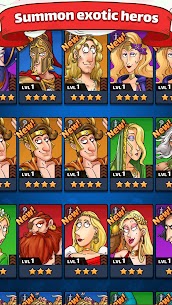 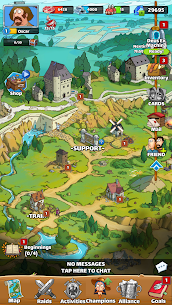 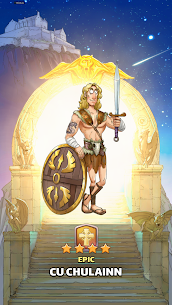 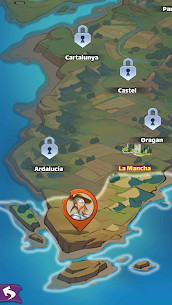